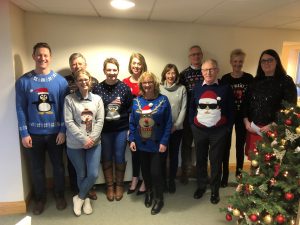 On Thursday 20th December 2018, Cooper Wilkinson staff entered in to the festive spirit and paid for the privilege of donning their Christmas jumpers in the office to raise funds for a local charity.

Some of the assembled knitted wonders were gaudier than others, however the important happy outcome is that all funds raised on the day have been donated to Women’s Aid Enniskillen – a most worthy cause.

Happy New Year from Cooper Wilkinson Solicitors, and we wish all our clients a prosperous 2019. 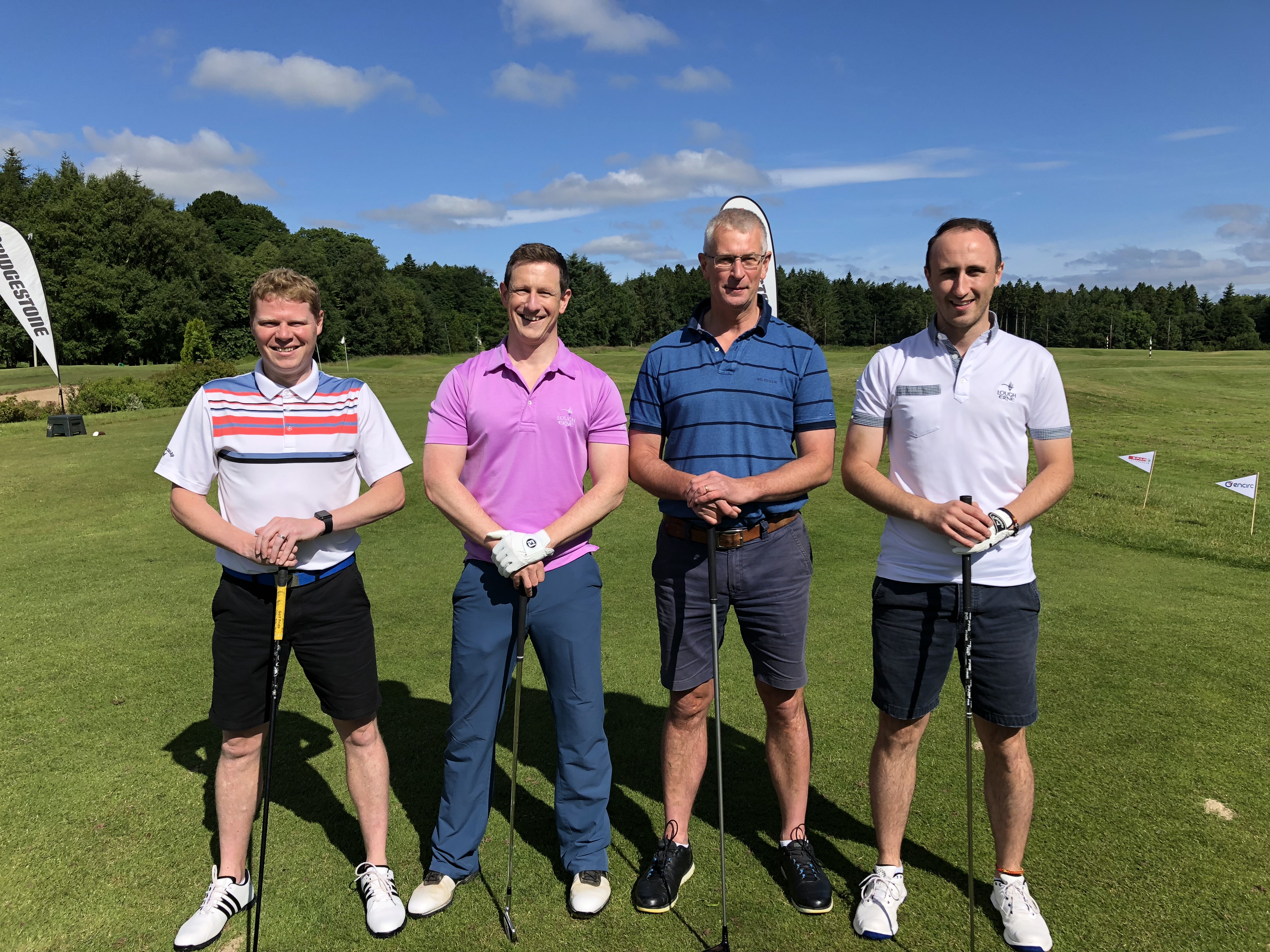 The team held their own against a strong field and eventually took a third place finish. More importantly, however, the well-organised and attended event raised a great deal of money for this deserving charity through entry fees, a tombola, a raffle (prizes included a signed Fermanagh GAA shirt the day before the team’s Ulster Final) and the auctioning of an Irish rugby jersey signed by the team.

Well done to the Home-Start team for organising a great event and raising money which will be used to support families struggling with post-natal depression, isolation, physical health problems, bereavement and many other issues. 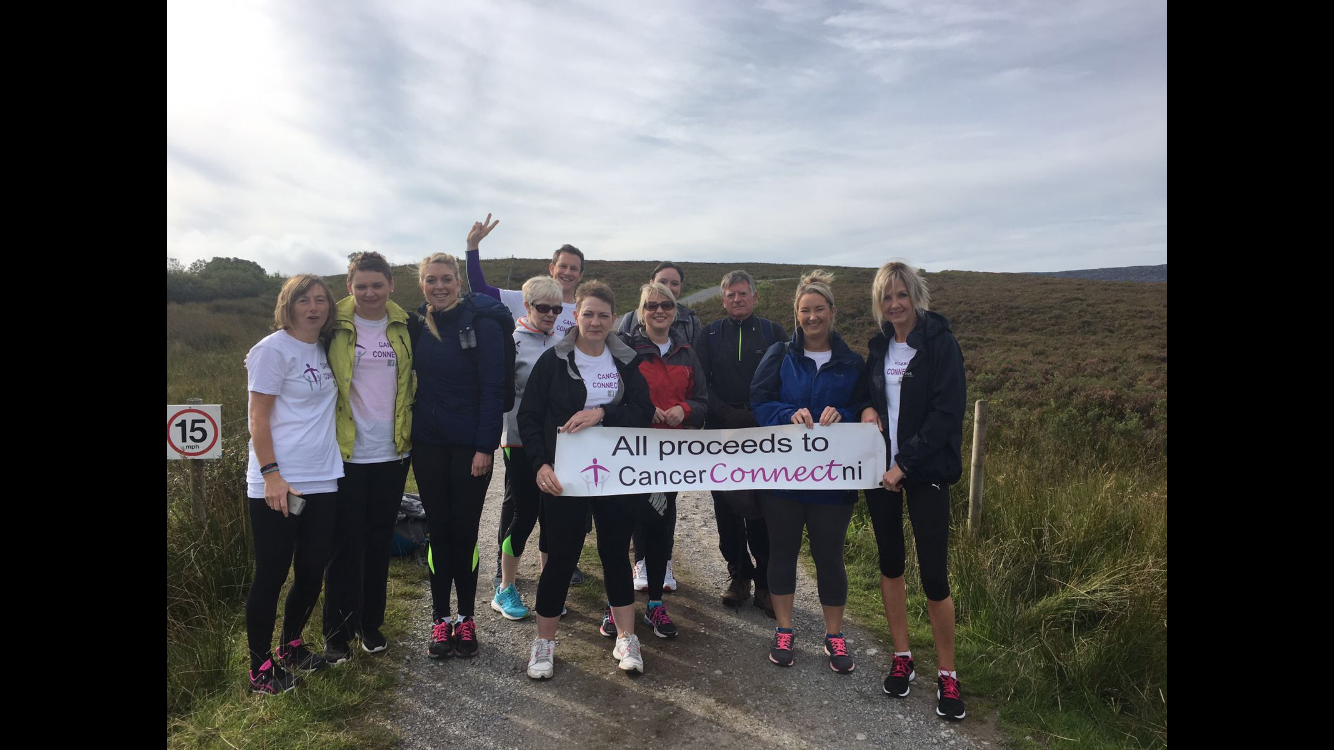 On 2nd September eleven Cooper Wilkinson staff braved the elements and set off to conquer the Cuilcagh Mountain boardwalk trail, in a sponsored walk to raise money for Cancer Connect NI. The charity does fantastic work and is one close to many of our hearts in the firm.

Our intrepid walkers made it all the way to the summit, having completed the boardwalk trail and ascended what is known locally as the ‘Stairway to Heaven’. The descent was easier going, however there were many relieved faces amongst our number when the car park came back into view and the walk was complete! 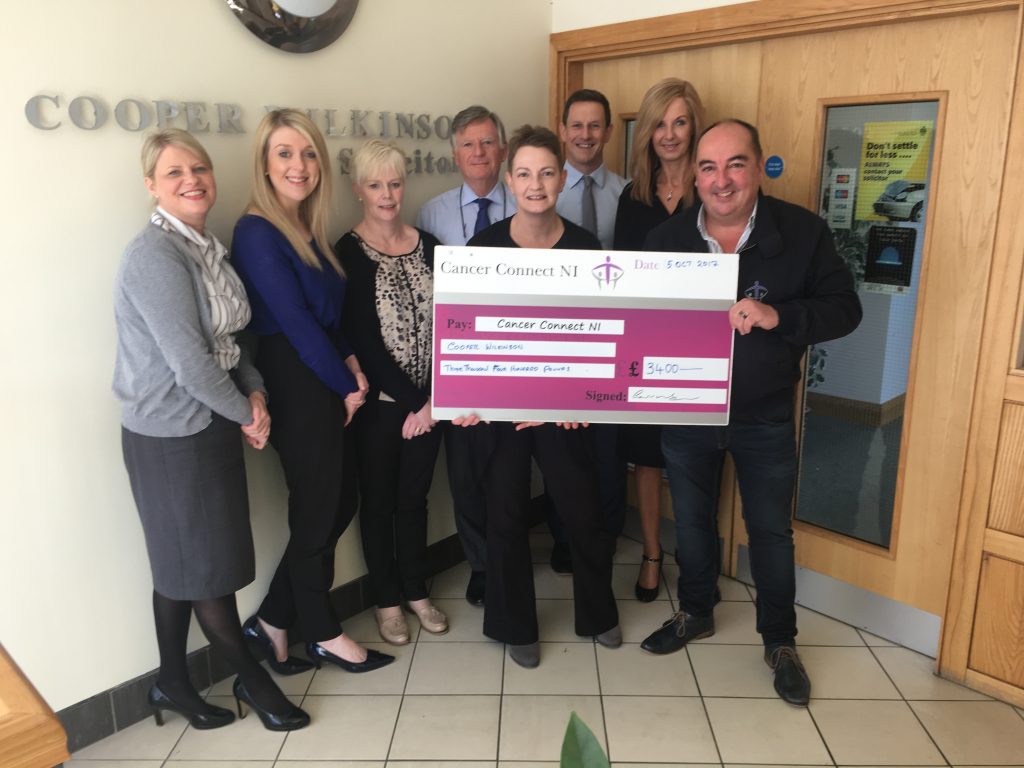 Our sponsors were all extremely generous, meaning we raised the total sum of £3,400 which was gratefully received by the charity. Thank you to all of our clients, friends and family for donating to such a worthy cause.